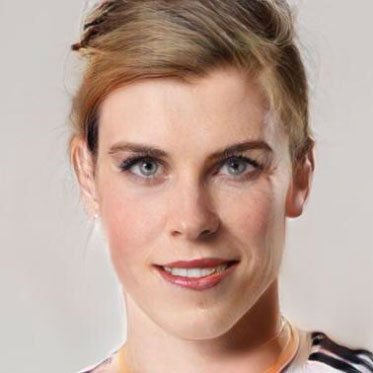 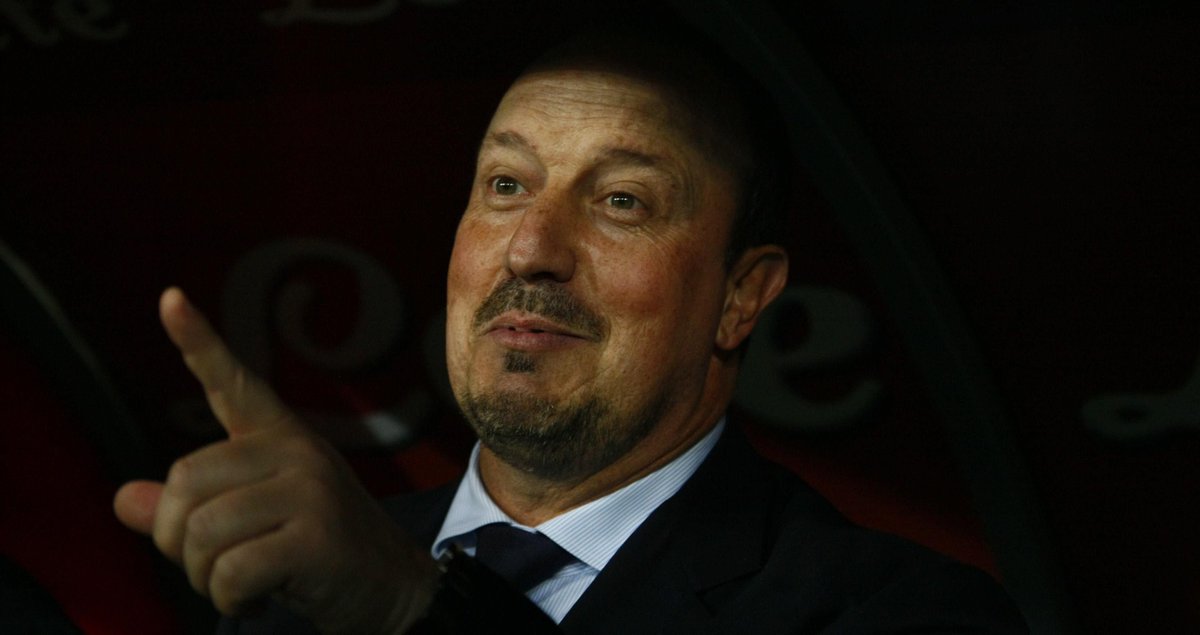 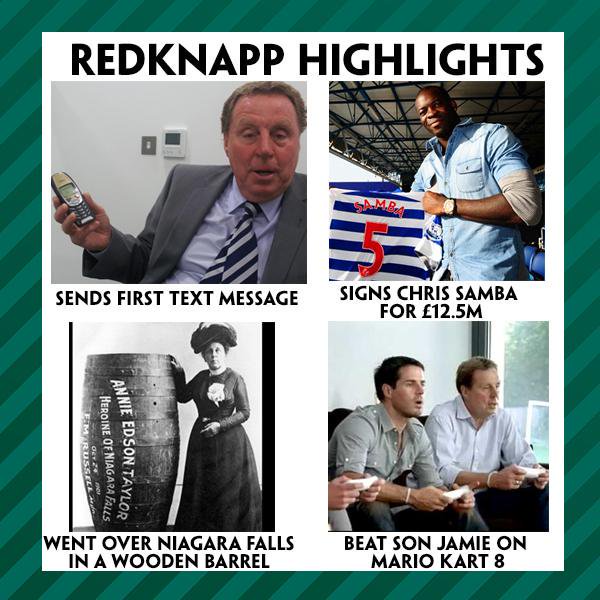 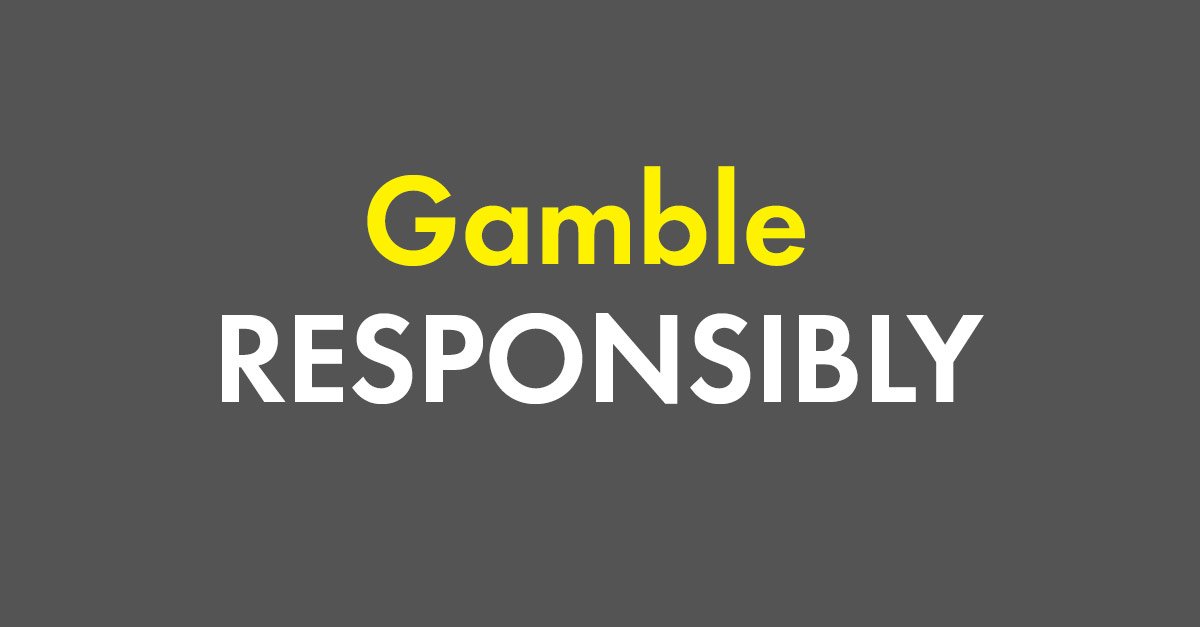 Only bet what you can afford and remember not to chase your losses. More info > http://bit.ly/365rgs . 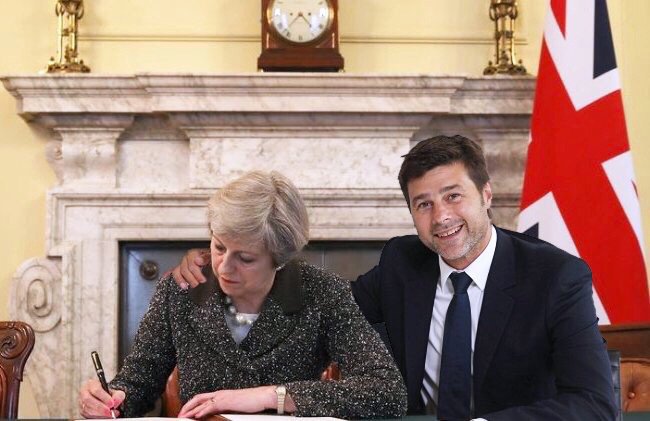